(All photos in this post are courtesy of Ben Shapiro, www.benshapirophotography.com) 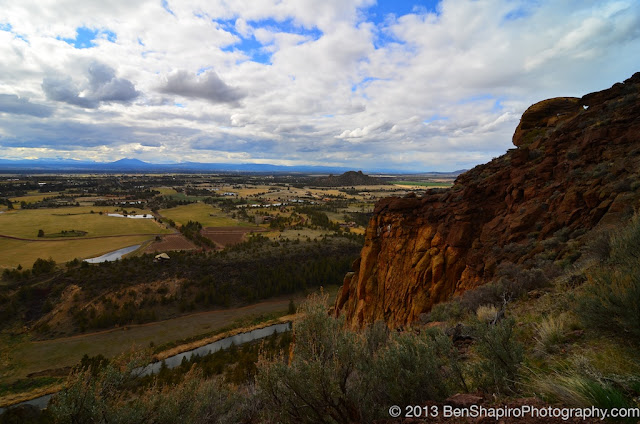 I'm having a crisis of misplaced motivation.  Lately I've found myself digging deep and pushing my limits, bursting through plateaus and feeling like a better version of myself every day.  But in these last critical months of grad school, there is something more important than all of that: the dreaded thesis.  Not a single ounce of my super charged drive and determination is focused on work.  Every paper I read, word I write and hour I spend banging my head against some glitchy computer program (*cough* Arc...) is a chore that sucks the life out of me.  I keep asking myself, why?  Do I not love geology anymore?  Am I not cut out to be a scientist?  The questions are a downward spiral that could end in me curled up on the floor questioning my very existence . . .


. . . but I think the answer is more simple than that.  I'm not the first grad student to feel this way, and I wont be the last.  I've had an amazing winter, as far as extracurriculars go, and an even better last two week(end)s.  In comparison, sitting in a dank office banging away at a keyboard doesn't hold a candle to doing the things I love in a beautiful place with beautiful people.


One of the things I love most about climbing trips is meeting new people.  Scattered pages throughout my notebook have names, numbers, email addresses of friends we've made climbing around the west.  The couple we camped with at Red Rocks, a Camp 4 neighbor who climbed with us and showed us the El Cap Meadow rope swing in Yosemite; all from different places, but there for the same reasons.  It's in these situations that I realized why, in almost two years living here, I don't feel at home in Eugene.  I have a few of the best friends anyone could ask for, but I'm missing the community.

Luckily, I have misplaced my motivation in just the right place.


So this post is a showcase.  To share Ben's photos, climbing with friends old and new, to share the memorable moments, laughter and faces of the community that I love so much. 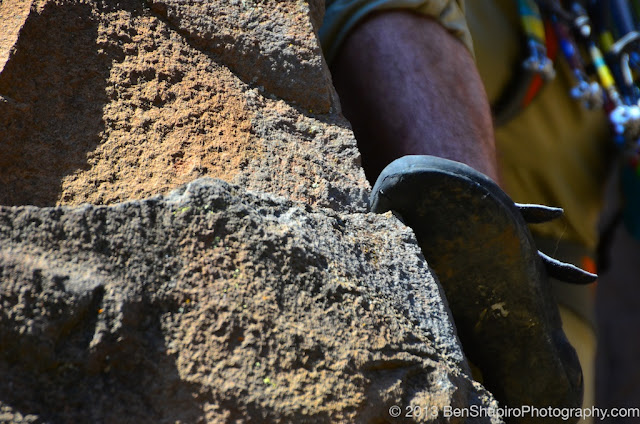 Last Saturday it was raining at Smith, so we went to Bend and attempted the Ale Trail (self-lead tour of all the breweries.)  We hit most of the pubs . . . and a Chinese Buffet. 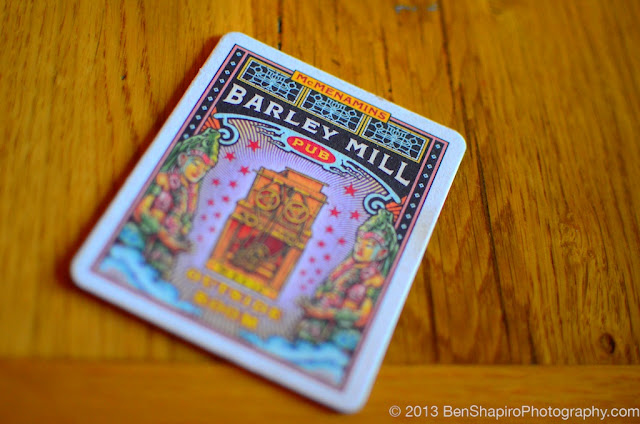 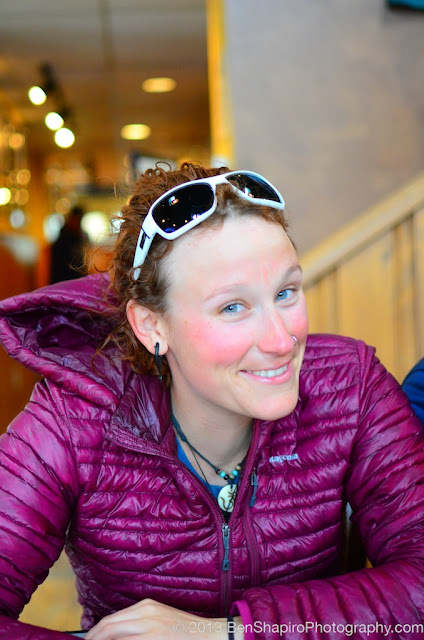 Posted by Katie Paulson at 11:16 PM No comments:

March was a busy month of many weekend adventures.  I spent a weekend in Hood River; skiing, eating homemade pulled pork and drinking mimosas for breakfast.

The next weekend was our department grad student retreat to Sunriver.  We skied Bachelor and made it out to Smith for a day.

During finals week (for the suckers taking classes, anyway) James and I went out to Win's field area to check out some structural geology in her area.  She's a paleontologist, so faults are a bit out of her discipline. 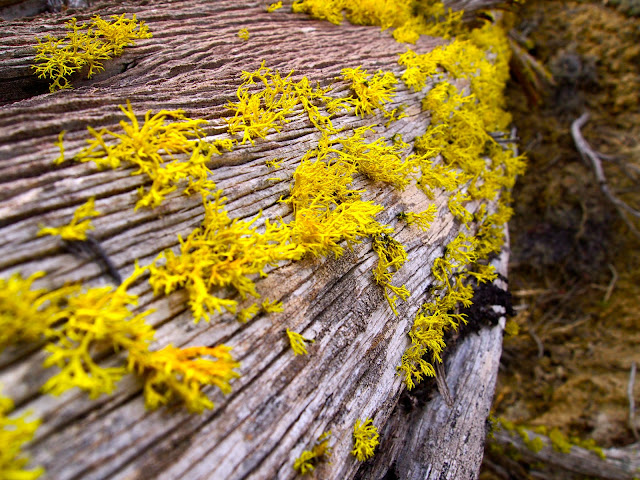 It threatened to storm the whole time we were there and dramatic clouds loomed on the horizon.  We couldn't get all the way to the camp ground due to snow, so we camped on the side of the road and managed a modest fire over which to roast our chicken sausages.

This last week of March was spring break.  Peter took the week off and we packed up to ski and climb.  Friday night we drove out to Bend and Saturday we headed toward the sisters.  We parked in the crowded snow park lot and began the long, flat skin into Broken Top.  The sun was out, and though we forgot the map (noticing a pattern here) we could see our destination and made it to the basin by afternoon.

Since there was still a few hours of daylight left, we took an evening tour up the SW ridge.  The sunset was amazing and we skied a fun line back to camp in time for dinner. 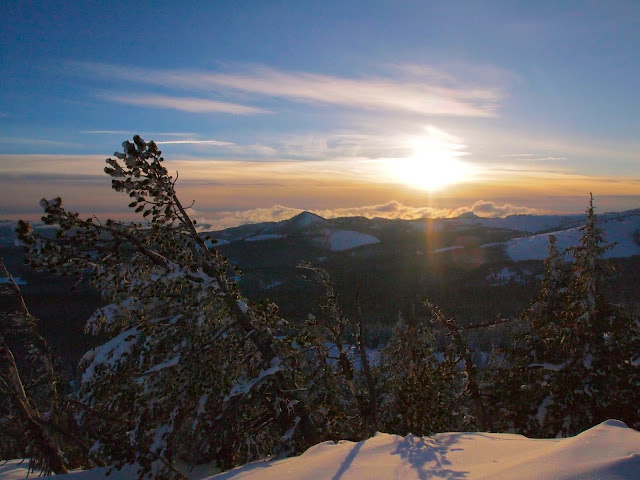 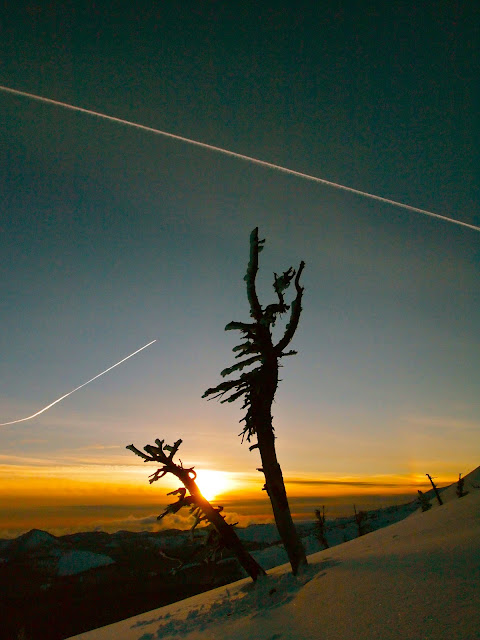 The evening was mild and as the last light faded the whole snowy basin was lit with moonlight.  The full moon and thin high clouds made the area look like a moody black and white photograph (which I, unfortunately, couldn't capture).

The next day we set out to find our line into the crater.  By mid morning the trees were already dropping ice and snow in the warm temperatures.  What was soft powder the morning before was now turning into heavy slop.  As we toured up the ridge, it cooled off a little and the snow wasn't as bad. 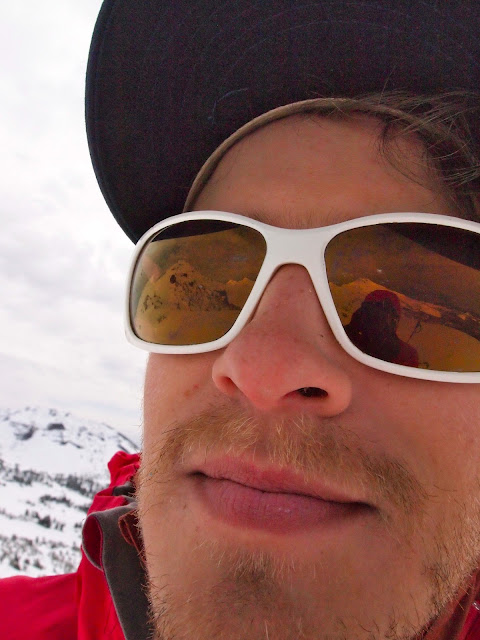 The steep, wide chute we skied was full of chunks and sluff, but everything was soft and gave way to our edges.  Those were, without a doubt, the best back country turns I've ever skied.  It felt good.  By then it was just before noon, so we cruised back to camp and packed up.  We took about an hour off our time skinning out and managed to find some downhill here and there.  Pooped, we drove back to Bend and feasted on a dinner of Thai food.

The next day we took our time running errands and getting out to Smith.  We decided not to climb that afternoon and took a nice hike instead. 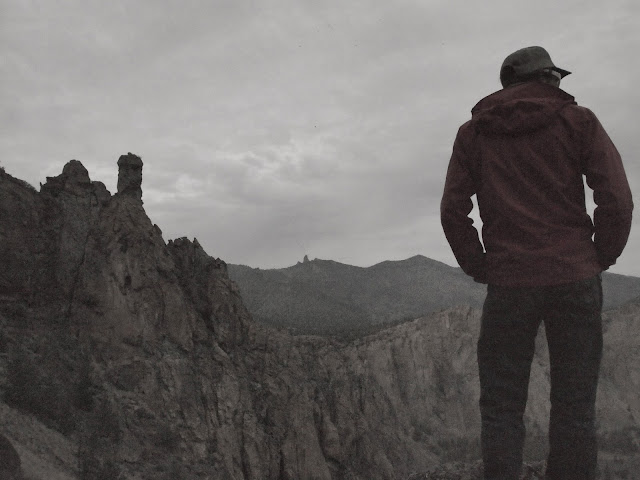 The rest of the week we ticked some climbs off our to do list, I led a number of 10's without having a meltdown and we made some new friends from Squamish, BC.  I will write more about this week later (waiting on Photos from a friend).

Posted by Katie Paulson at 7:43 AM No comments: