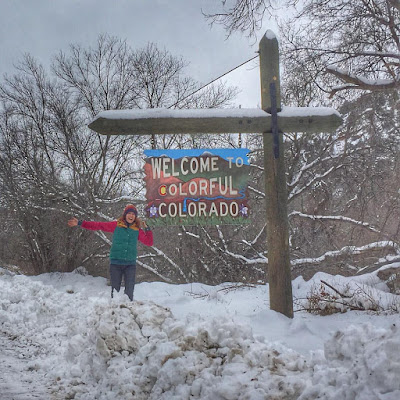 Posted by Katie Paulson at 1:39 PM